Paestum is located in the area of Cilento, just beyond the Amalfi Coast and in the heart of the Buffallo Mozzarella region, a perfect reason to combine history and gastronomy by adding the mozzarella tour to your day.

Discover the home to one of Europe’s most glorious archaeological zones. Deemed a World Heritage site by Unesco, it includes three of the world’s best-preserved ancient Greek temples, as well as an engrossing museum crammed with millennia-old frescoes, ceramics and daily artefacts.

Paestum – or Poseidonia as the city was originally called, in honour of Poseidon, the Greek god of the sea – was founded in the 6th century BC by Greek settlers and fell under Roman control in 273 BC.

Booking this tour you can admire the imposing Greek temples, the best preserved in the world, explore the ruins, the amphitheater, the forum and other extraordinary finds in the Archaeological Museum of Paestum. 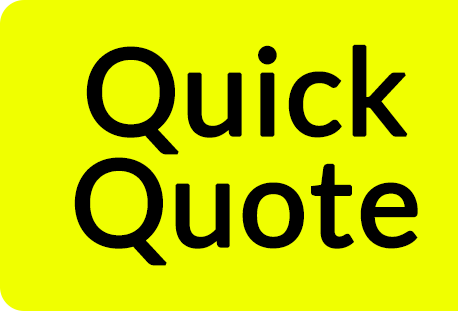